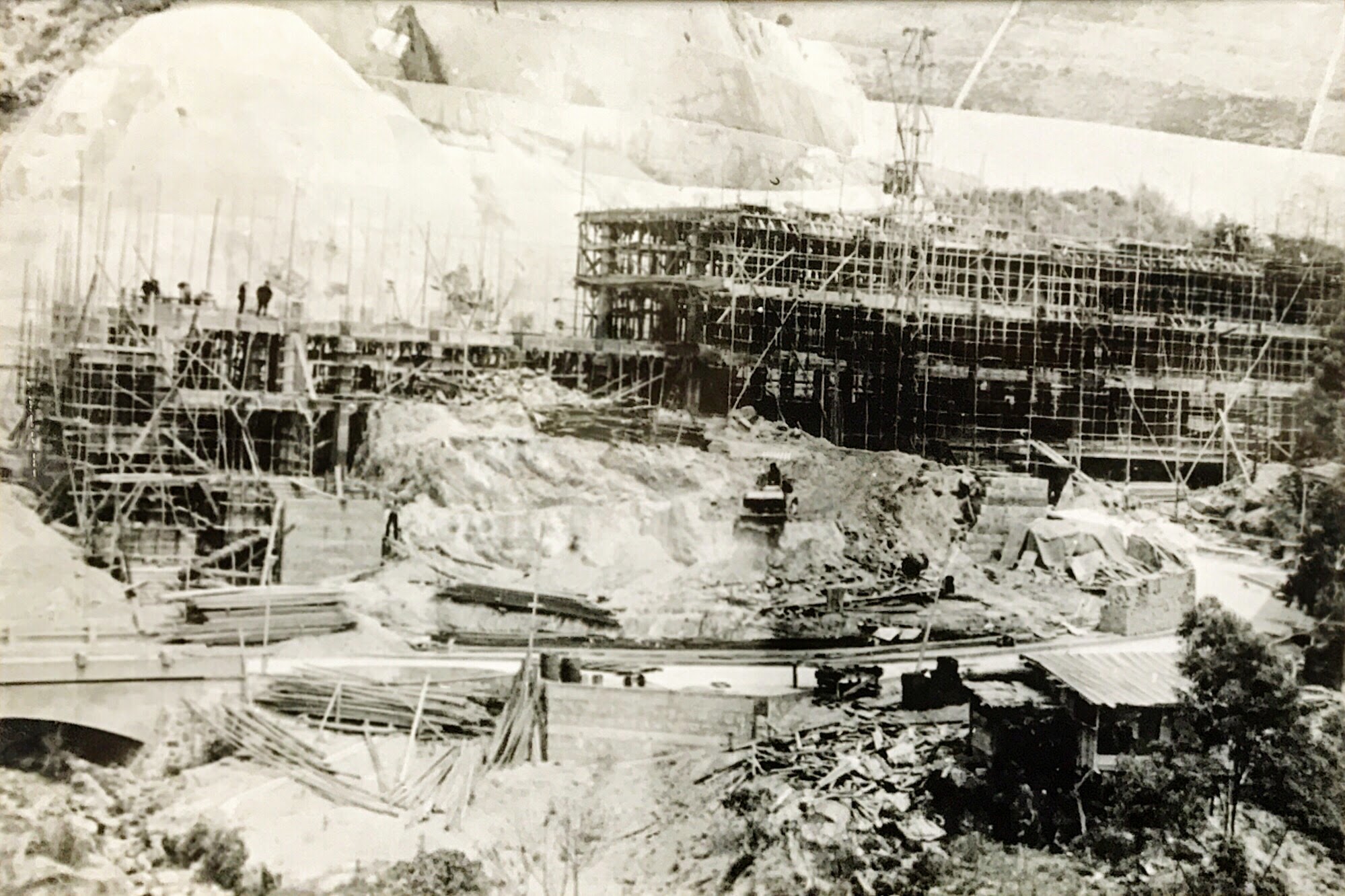 In Chung Chi College, the Mainland China tradition of theological education beginning with the churches and thirteen Christian colleges has been preserved and further developed. The historical roots of the Divinity School of Chung Chi College go back as far as 1864 with the founding of the Training School of Canton Presbyterian Mission in Fati, Guangdong. In 1914, this School joined with the Anglican Church and the Methodist Church to form Canton Union Theological College. During the War, affiliation was established, at various times, with the University of Central China and with Lingnam University. After the War, the Anglican Church, Wei Li Kung Hui, and Christian Mission to Buddhists came together to form the Hong Kong Union Theological College. (The Church of Christ in China and the Chinese Methodist Church supported Trinity Theological College in Singapore.) 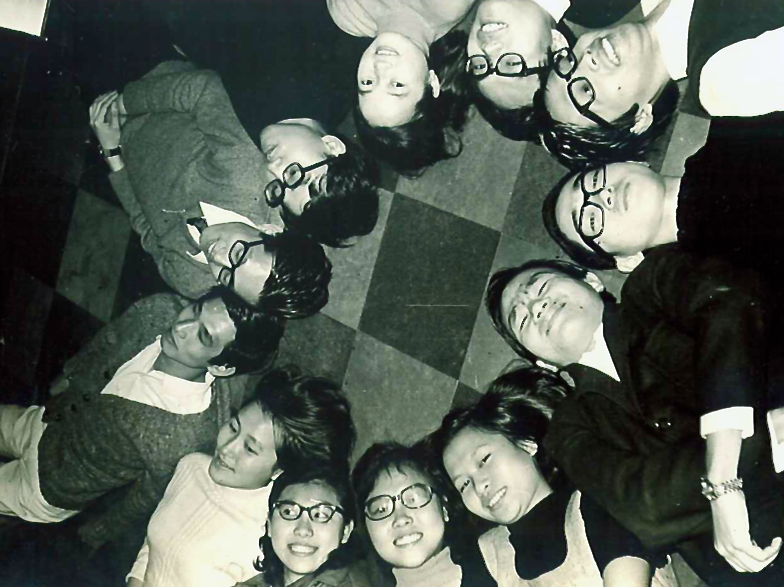 In 1966, Tsung Tsin Lok Yuk Seminary joined Chung Chi Theological Seminary. Lok Yuk Seminary had a history going back to 1864 when it was first established in Lilong of Po On District. After several moves, it finally established itself in Sai Kung, Hong Kong in 1955. The Seminary was established as a joint effort of the Hong Kong Council of the Church of Christ in China, the Anglican Church, the Chinese Methodist Church, Wei Li Kung Hui, Swatow Baptist Church and Tsung Tsin Mission. The Board of the Seminary, consisting of representatives from the supporting churches, planned the construction of the Theology Building on the campus of Chung Chi College. In 1968, Chung Chi Theological Seminary as such ceased to exist and its function was transferred to Theology Division as part of the reorganized Department of Philosophy and Religion of Chung Chi College, the Chinese University of Hong Kong. Later in 1978, it became known as the Department of Religion, and in 2004, as the Department of Cultural and Religious Studies. The Theology Building was completed in 1969 and renovated in 2000. The Divinity School of Chung Chi College, which is the present incarnation, under the governance of a Theological Council, is supported mainly by Church gifts and funds from the Trustees of Chung Chi College; but academically, it is a recognized part of the University and offers degree programmes in Theology and Christian Studies. In commemoration of the Rev. Pommerenke who donated a piece of land in Siu Tao Fung Shan, the Pommerenke Lectureship on Christianity and Chinese Culture was set up in 1998. 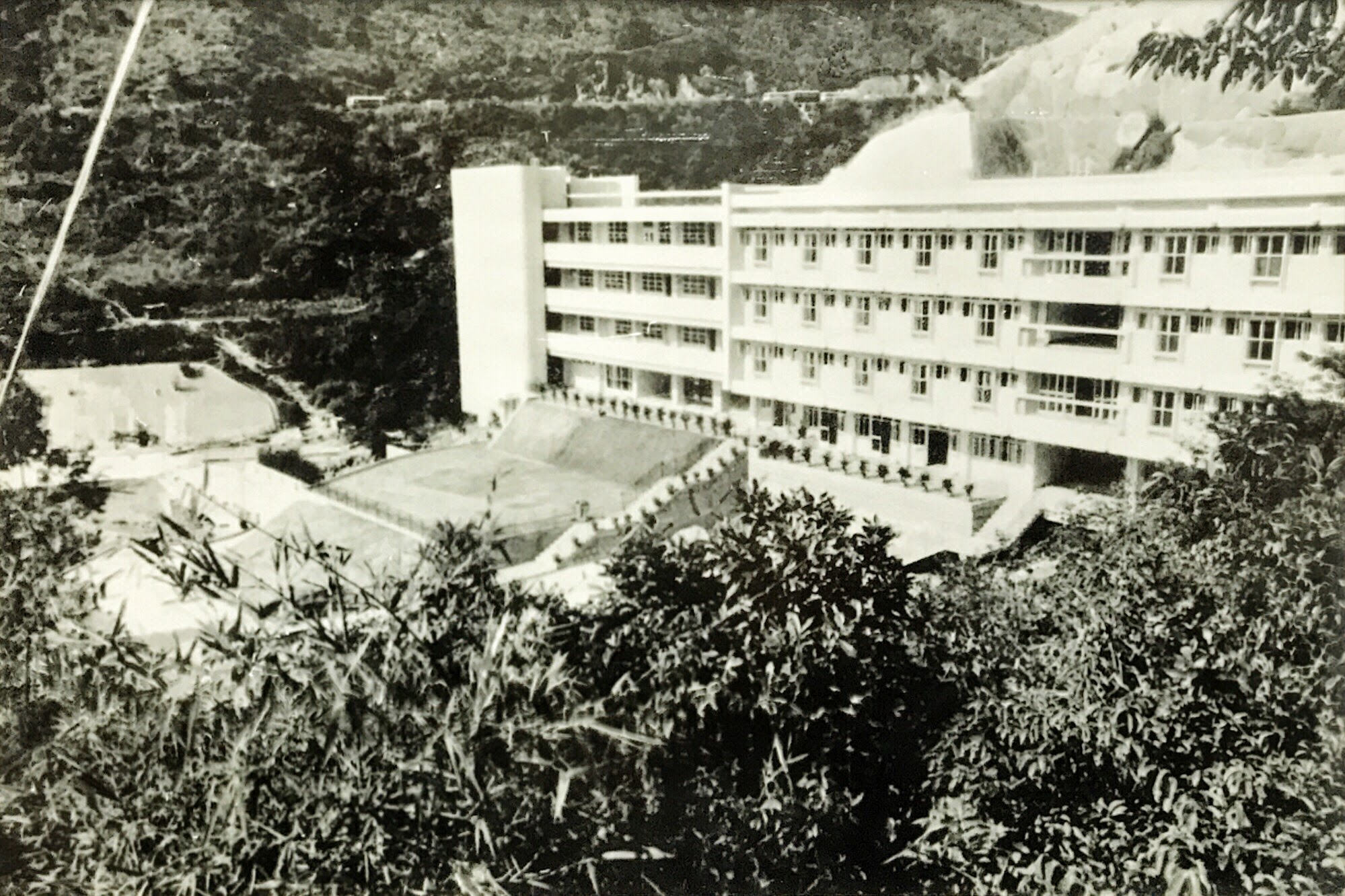 To highlight its unique identity as the only theological education institution within a Chinese public university and to enhance collaboration with other seminaries in other parts of the world, the Theology Division was renamed Divinity School of Chung Chi College on 1 August, 2004.

Slightly more than half of our alumni serve as ordained ministers in parishes in Hong Kong and abroad. The rest serve in tertiary institutions, seminaries, Christian organizations, education and social service agencies, and industrial, commercial and professional sectors.