はじめまして、林美恩と申します (Nice to meet you! I am Kennis Lam!)

Kennis Lam, Master of Divinity, is missionary to Japan. She was commissioned in 2013, served in Nihonkirisuto Kyodan Okamoto Church until Feb. 2017 when she was transferred to Kobesiai Church. Currently, she is based in Fukushima and engaged in the church’s anti-nuclear campaign in a team ministry of several nationalities.

Kennis had been trained in occupational therapy at university and served the Shatin Methodist Church as a ministerial worker. She later studied theology at Divinity School of Chung Chi College, with practicum in Macao, Taiwan, Japan and Korea.

Kennis’s father is a member of Shaukiwan Baptist Church and her mother is Methodist. She was baptised at a young age. But she found no satisfaction in church life and dropped out in her secondary years. But things changed. By 1997, she had found her way back, confirmed her faith in Epworth Methodist Church, joined the youth fellowship and became actively involved in serving God. Soon, she was entertaining the call to full-time ministry.

The Nail which Sticks Out

At Shatin Methodist Church, Kennis learned of Christian ministries in Japan. Studies show that more than 20% of the Japanese population shows interest in Christianity, but less than 1% end up Christian. Kennis explains, “Japanese people are team players. They seldom act different from others. They want to avoid being the nail which sticks out.”

I could not forget the needs of the Japanese community.” Kennis befriended a church worker who had served in Japan for a year. She joined a short mission trip. While in Japan, she started to ask questions with the aid of a questionnaire. In the process, she encountered first hand Japanese boundaries which one should or should not attempt to cross. She saw few teenagers and adults in church. She sensed the powerlessness and loneliness of youth. She would like to be their companion one day. 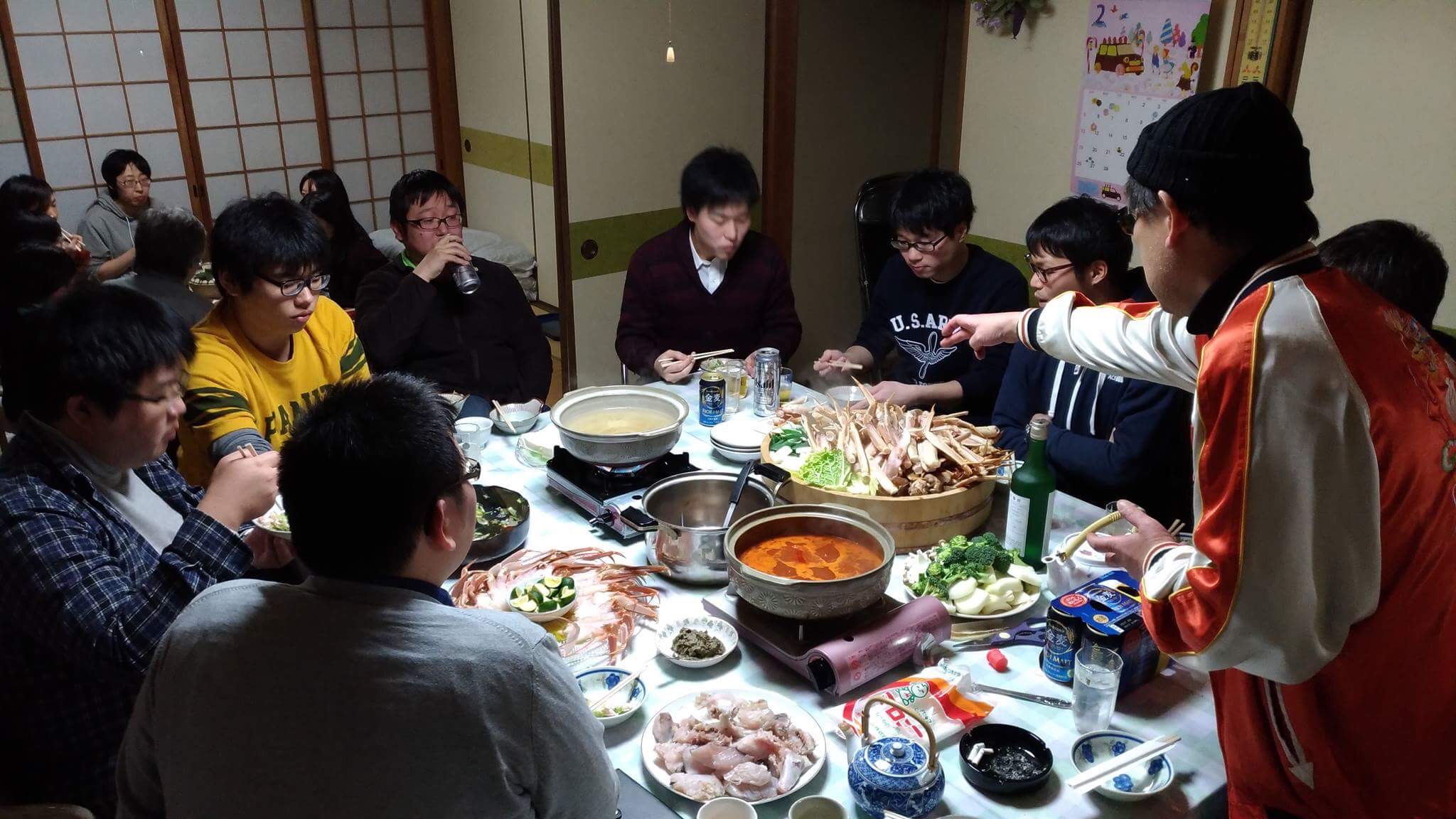 A new comer, Kennis is not knowledgeable about the language, culture and customs of Japan. “I could understand only half of what they say. I don’t even know what I do not understand.

Eventually, Kennis became a local ministry worker. She was no longer guest. The transition requires a tough make-over. “The Japanese is friendly when you are guest. They are polite and they keep quiet even when they do not agree with you. Now that I am a local new comer, I am no longer guest, the Japanese would keep a distance until they feel secure enough to let you step into their circle. This might take 2 or 3 years, even more. But I am patient.”

Loneliness is the most difficult Kennis had to deal with. “I know the difference between boredom and loneliness. When I am bored, I read books, watch tv, do exercise and cook. Loneliness is when I fail to find someone to share in times of boredom. This is loneliness.” To cope with loneliness, Kennis would meditate, pray, go to bed early. Kennis loves to reflect on the little Jesus who fled to Egypt, away from the murderous Herod. Sometimes she sees herself as the helpless little Jesus. “Tasks I regard as easy in Hong Kong I would find very difficult in Japan. Jesus encountered difficulties too, but he had Joseph and Mary. What of me? Sometimes I could not feel the love and presence of the Lord. Why is He so silent? Is it that I am just not sensitive enough to see and feel Him?” Kennis reflected.

“We like to hope God’s answers to our prayers agree with our expectations. We are disappointed if it turns out to be not the case.” In Japan, Kennis often felt bad that her input seldom marched the outcome she had hoped for. She learned to adjust her expectations, and this proves to be the first step in her appreciation of Japanese culture. “It seems I am beginning to understand the underlying words and sounds.”

“In Hong Kong, it is easy to make group decisions on date, time and venue. Not so with the Japanese. They have so many factors to consider.”

Kennis is deeply appreciative of many aspects of Japanese decision-making. They prepare for the worst. They have contingency plans. Their analysis is detailed and the calculation precise. “A giant sinkhole swallowed up a chunk of road in the southwestern city of Fukuoka. But there were no injuries and all damaged utilities were restored within 48 hours.” Kennis also noted the relative slow decision-making process at the aftermath of the tsunami disaster.

And a burning light is not put under a vessel, but on its table; so that its rays may be shining on all who are in the house. Even so let your light be shining before men, so that they may see your good works and give glory to your father in heaven. Matthew 5:15-16. This instruction makes obvious sense to Kennis in Hong Kong. But not quite with her experience in Japan. Public testimonies are not considered quite proper in some Japanese churches. “I hope my ministry there could help some teenagers share their testimonies in their own ways.”

In the foreseeable future, there is likely to be a generation gap in Japanese churches. Among the young, the sense of belonging is not strong. “Adults should make available an environment where young people can practice what they believe.” And Kennis would love to be there in their company. 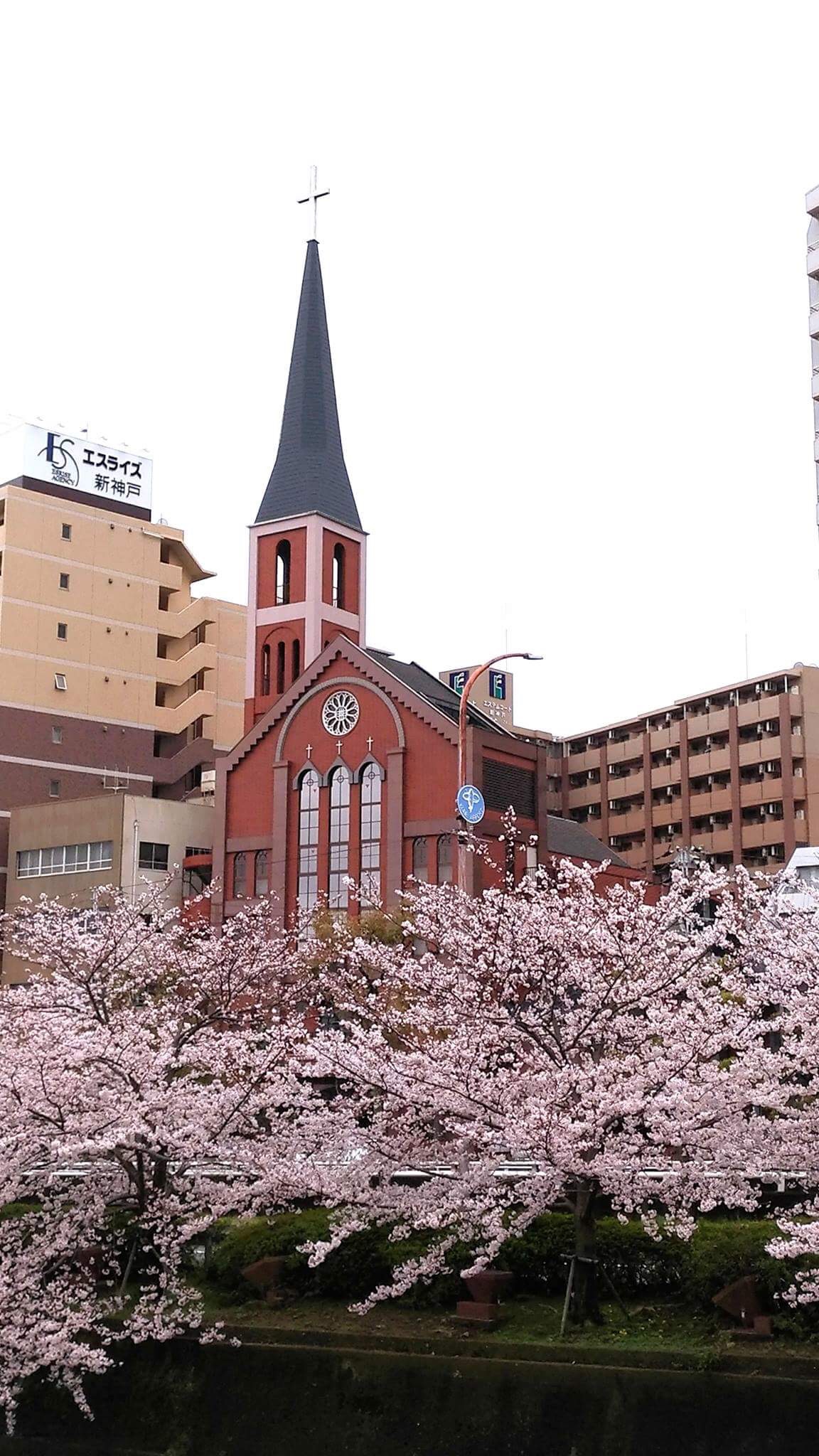 I came from Chung Chi

“Mission trips are often supposed to take place where there are few Christians, say in predominantly Buddhist or Muslim communities. But for me, it is mission when during the summer vacation, I took care of young people who had been affected by the nuclear disaster in Fukushima. And here in Hong Kong, when we in Chung Chi show our concern for social issues and anti-nuclear issues, we are also engaging in some kind of missionary work. I studied Asian Theology. Chung Chi taught me to care for the weak, the poor and the oppressed.” The study of biblical interpretation and historical analysis has been very useful to Kennis. She found her mind broadened and her heart drawn closer to society. The Rev. Prof Tobias Brandner is Kennis’ role model. He comes from Switzerland, has .learned Cantonese in order to serve prisoners in Hong Kong and teach theology in Chung Chi.

Kennis spent much time and effort seeking to understand Japan and feel its heartbeat. In the past few years, she went through tests and trials, and has gradually come to a closer identification with Japanese people. “God is able to use me in His own ways. I am open to every form of ministry.”