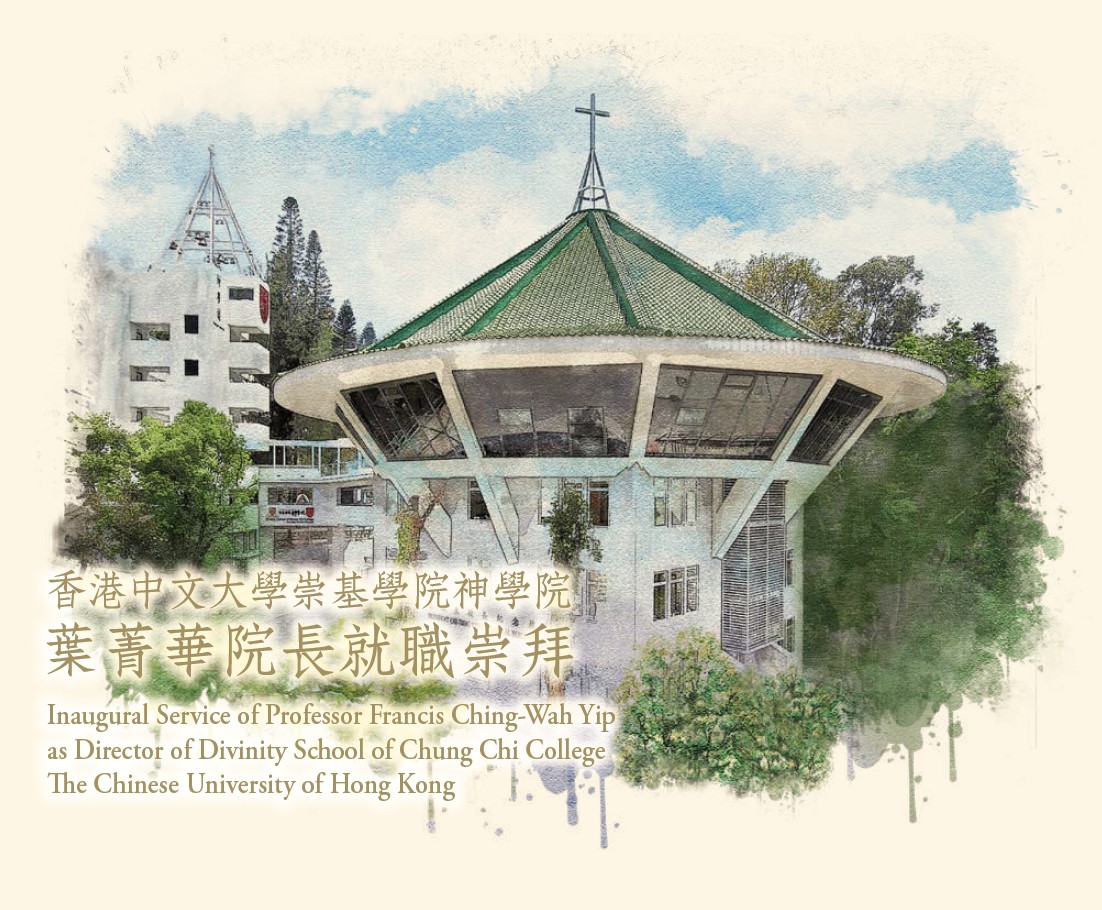 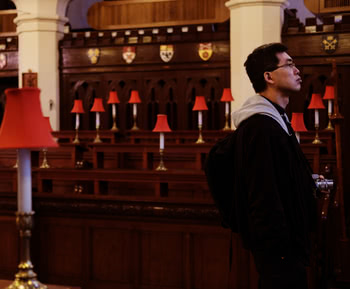 Ying Fuk-tsang. Director of Divinity School of Chung Chi College from 2014 to 2020, and Chairman of Christian Study Centre on Chinese Religion & Culture. Specializes in Christianity in China and Hong Kong. Winner of Vice-Chancellor’s Exemplary Teaching Award in 2010 and Outstanding Teaching Award in 2014... 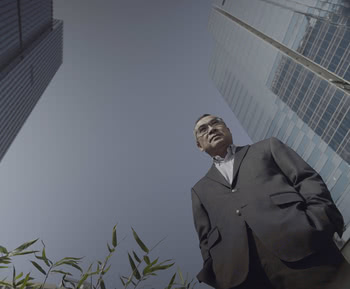 Joseph Chan. 2013 MACS. Current DProf candidate. Convener of Business as Mission Forum. Director of Fullness Social Enterprises Society. Former professional in business sector. With extensive experience in workplace and theology knowledge, he is pushing the development of faith-based social enterprise, integrating life and faith, service to the church and transformation to society...

Matthew’s gospel mentions “two rebels” crucified next to him, “one on his right and one on his left,” who mocked Jesus in chorus with the sneers of onlookers. Mark’s gospel has the two convicts reviling him in turn. John, too, mentions the condemned on either side of Jesus. In the Lukan version, Jesus’ plea in the midst of his agony that his Father would “forgive them” is introduced immediately following the mention of the two criminals, “one on his right, the other on his left.” This points to a universal forgiveness extended in all directions from the cross (his mockers also stood at the foot of the cross). Luke’s account of the two “criminals” still provides us only with the barest details. At least one, and in some versions both of them, hurled insults, while here the other chastised the first, attesting Christ’s innocence and pleading with Jesus: “remember me when you come into your kingdom.” The text itself rejects a heroic reading of the dying confessor, from his own perspective, as someone wrongfully condemned: “Do you not even fear God, since you are under the same sentence of condemnation?  And we indeed are suffering justly, for we are receiving what we deserve for our crimes; but this man has done nothing wrong.”

In the presence of this dying religious leader who claimed to have “descended from heaven,” the criminal sums up the situation he and his fellow condemned find themselves in: “You and I are receiving justice for what we’ve done,” and: “this man is blameless.” Then he turns to Jesus with the words: “remember me when you come into your kingdom.” His reaching out to Jesus transforms his two-dimensional reality into a three-dimensional one that is shaped by hope. The first rebel also fantasizes about a way out; his half-hearted sneering (a cynic is never a fully dedicated person) demands that Jesus come to his rescue and fight for his own personal causes. Since his sins are put on public display, all that is left for him to do is to sneer and shift blame. The other rebel faces the truth about himself. Jesus, rather than condemning him, invites him.

To me, this is one of the most powerful gospel accounts of transformation. It echoes other encounters between Jesus and those whose perspectives change radically. In the crucifixion account this metanoia from mockery to faith is total. We can also trace a theological change in perspective: from the demand for a messiah after one’s own heart (God made in the human image) to the prayer to be remembered, to be recalled in the mind of God (the human in God’s image). The self-justifications of the mocker are exposed as idolatry while the simple, profound prayer of the “other rebel” leads to life. Stripped of any false piety (what good would that do?), his prayer “Jesus, remember me,” challenges the theologian’s ambitions to write God’s history. With this prayer, we ask that God, remembering us, intervene in our history.